Does one thing really well. Everything else? Not so much. 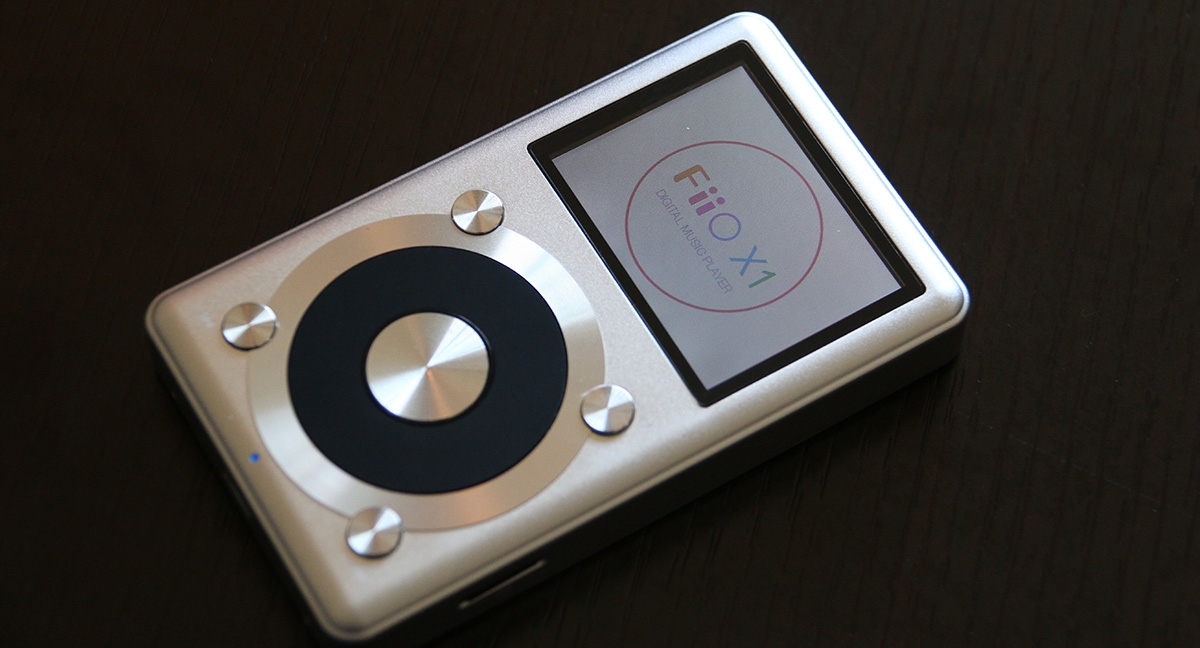 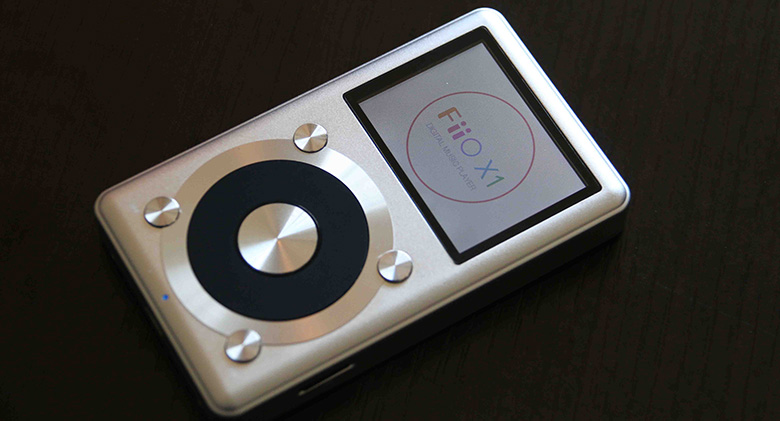 Here’s a question for you. How much are you willing to put up with for great sound?

When you’re buying audio gear, do you go for stuff that is easy to use, that you will never have to think about, and which will become second nature to operate? Or do you hold sound quality above everything else? If you’re the latter, then we’ve got a music player for you: the Fiio X1. But if you place yourself in the former group, then you are going to want to close your browser, stand up, go outside, and walk into traffic, because it’ll drive you insane if you let it.

The X1 is a compact music player that resembles a first-generation iPod. It’s got a bunch of features and ideas that we want to talk about, but there’s one thing we need to mention first: the sound.

This is a player designed to handle high-resolution audio (so uncompressed WAV files as opposed to compressed MP3 files). It uses a Texas Instruments Digital-To-Analogue Converter chip to handle the sound (along with an Intersil amplifier) and it’s one of the most amazing things we’ve ever heard.

We tried everything we could to break this player. We threw every kind of file we could at it, from huge lossless songs to the most compressed of compressed MP3 files. We tried every single genre in our collection, from rock to hip-hop to dub step to reggae to post-anarchist witch-punk. The X1 just smiled at us. It took every single punch we dealt out, and handled it brilliantly. We’re not exaggerating when we say that this is some of the best portable sound we’ve ever heard.

It’s not just that the sound quality is good. It’s that it feels incredibly open and airy, with a huge amount of space in the mix. Every element of a song is identifiable, with a stereo spread that feels miles wide and a level of detail that is just astonishing. There is no innate bias towards one part of the frequency spectrum; this isn’t a player that emphasises bass or highs. Rather, everything is spread evenly, and no part of a song is left unexplored. Hearing a lossless audio file on this player through a good pair of headphones (we used the Beyerdynamic DT770 Pro cans for testing) is as close to audio heaven as you can get without spending thousands of dollars.

Battery life is good, too. We got twelve hours out of our player before we had to recharge it, which is very solid.

So the audio of the X1 is brilliant. Everything else is…not.

Let’s get a couple of things out of the way first. The X1 doesn’t ship with headphones, or an internal memory. You need to buy an SD card to store your music on. This is an annoyance, but it’s not something we can really penalise the player for, as we can understand the reasons for internal memory being left out. For one thing, if it were included, the cost of the player would skyrocket. Plus, the player is light and slim, easy to carry around. We like that. What we don’t like is the user interface.

The actual operating system is fine, if a little clunky, with a nice, bright screen. What is a real problem is how it actually displays your songs, and where it puts them. Not only does it seem unable to display metadata, relying purely on file name, but there’s no ability to search for a particular song or album. Navigating through the interface in search of a particular track is immensely tiresome. And that’s before we get to the controls themselves.

There are five main buttons on the player: track forward and back buttons, a return button, a menu button, and in the center, a big select/play button. This last is surrounded by a plastic scroll wheel, in contrast to the all-metal housing. There are two volume buttons and a power button on the side. These all work fine, but they feel cheap, and they don’t seem to work in ways that most people will be accustomed to.

For one thing, if you hit the power button to turn off the screen while you’re listening, all the buttons except for the ones on the side deactivate, too. To get the player to actually do anything, you need to turn the screen back on again using the power button, instead of, say, the most logical choice: the center button. Sure, we can see how Fiio wouldn’t want you pressing it accidentally while the player is in your pocket, but the thing is flush with the surface. It’s not going to be pressed unless you want it to be.

There are other issues, too. There are two settings menus - one for playback, one for general, and we spent more time than is normal hunting for various options. Then there are design decisions so bizarre that we can’t figure out why they exist in the first place. Despite there being dedicated track-skip buttons on the face, holding down either of the volume buttons will skip the current track forward or back. The first time this happened, we thought we’d done something wrong. The second time, we realised it’s because the people at Fiio have apparently never used another music player. No one, but no one, adjusts volume in single click increments. When even changing the volume is annoying, you know you have a problem.

And no, you can’t just use the in-line microphone on your headphones. We tested the player with a bunch of cans that had this feature, and they just wouldn’t talk to each other. In 2016, not having that option is unbelievable.

(Fiio does say it supports in-line remotes on certain headphones, such as those supplied by Apple and Samsung, which use a particular arrangement of conductor points on their jack. We could end up getting needlessly technical here, so we’ll just say this: if Fiio is going to make us buy our own headphones, they should at least make their player work with them.)

Perhaps we shouldn’t be so harsh. This is, after all, a high-res audio player that costs under $100, and which delivers sound you’d happily tack on an extra zero for. But while budget construction can be forgiven, absurd design decisions can’t. As much as we love great sound, and as much as we will go to great lengths to find it, using the X1 drove us to distraction. Ultimately, whether you buy this will not will come down to which side you come down on: sound, or convenience.
See the Fiio X1 on Amazon

One of the worst interfaces we’ve ever used.

Those who want great audio, and nothing but.

Who knew that in 2016, we’d be featuring the Sony Walkman? But they’ve done an incredible job with the NWZ-A15, a high-res music player that costs more than the Fiio X1 but delivers an improved interface. We think the X1 sounds better, but this is still a worthy alternative.

This company is the boutique high-res audio brand of choice, and their Jr. player is the perfect entry-point. 64GB onboard memory, superb sound, touchscreen controls, the works. Astell & Kern make some hugely expensive players, but this is the best of the entry-level bunch. 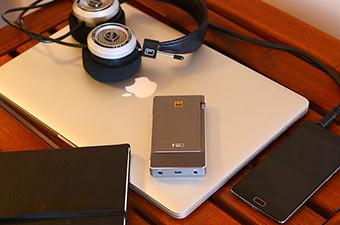 Convincing people to carry around a portable amplifier in addition to a phone is a bit like asking Usain Bolt to strap rockets to his feet. Yes, it will technically make him faster, but it’s also cumbersome and annoying, and will probably explode.